On the occasion of the announcement of Roger Federer's retirement, we have created a page dedicated to the Swiss champion, recalling his greatest successes and the incredible person he is.

"A genius, unique in the history of tennis and an example for every athlete".

These are the words of another great champion, Lionel Messi, and they perfectly sum up the person that Roger Federer is.

THE TALENT
The "Swiss virtuoso" has inspired generations with the ease, efficiency and elegance with which he has played throughout his career.

THE MOST BEAUTIFUL ONE-HANDED BACKHAND ON THE CIRCUIT
The combination of talent and elegance results in Roger Federer's beautiful one-handed backhand, also considered by many to be the "most elegant backhand" in tennis.

THE HUMILITY
Toni Nadal praises Roger Federer as a role model, a person who has always treated his opponents with respect. 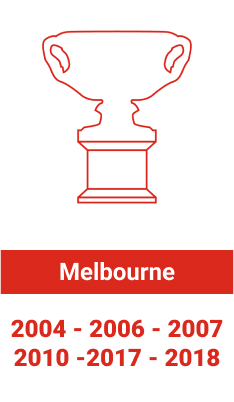 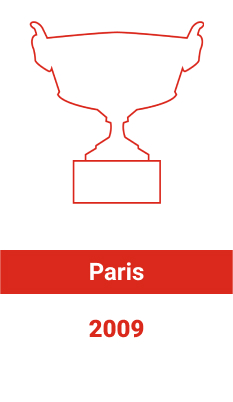 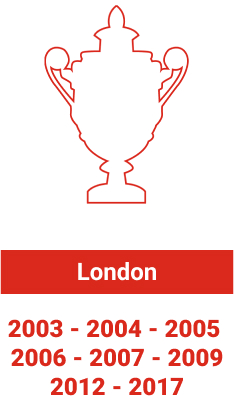 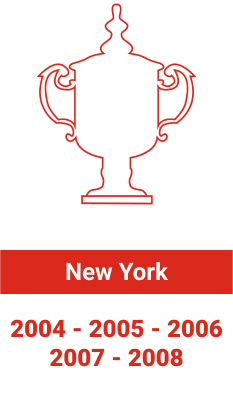 Special Federer Quiz
Did you know that "Rodger" has won the Laureus title of "Best Player of the Year" 5 times?
Test your knowledge of this great champion with this quiz we have put together for you!
How many weeks in a row was Roger Federer ranked number 1 in the world?
A

201
It is the absolute record and his runner-up, Jimmy Connors, has only 100 consecutive weeks
How many different opponents has Roger Federer faced in his career?
A

325
Of the 350 players he has faced, only 28 have a positive ratio, 16 of them with only one match.
How many times has Roger Federer retired from a match in his career?
A

0
In 1526 matches played, Roger Federer has not given up once.
The Wilson Pro Staff,
Roger Federer's iconic racquet
The Wilson Pro Staff racquet is the most iconic model of the American brand. Originally launched in 1982, it became popular with Chris Evert and Stefan Edberg in the mid-1980s when it was fitted with the famous 85-inch head (548 cm²), but especially with Pete Sampras from 1988 onwards.
The handover of the Pro Staff muse to Roger Federer will take place, as a symbol, at Wimbledon on the occasion of his first Grand Slam title. Roger Federer chose this racquet because he was a fan of the American player. From the beginning of his career until his last stroke, the Swiss Maestro never stopped playing with these iconic racquets that he took to the top of the world tennis scene; from the Pro Staff 6.0 to the Pro Staff V13.0 without forgetting numerous other models such as the Pro Staff Tour 90 or the BLX Pro Staff Six One 90. 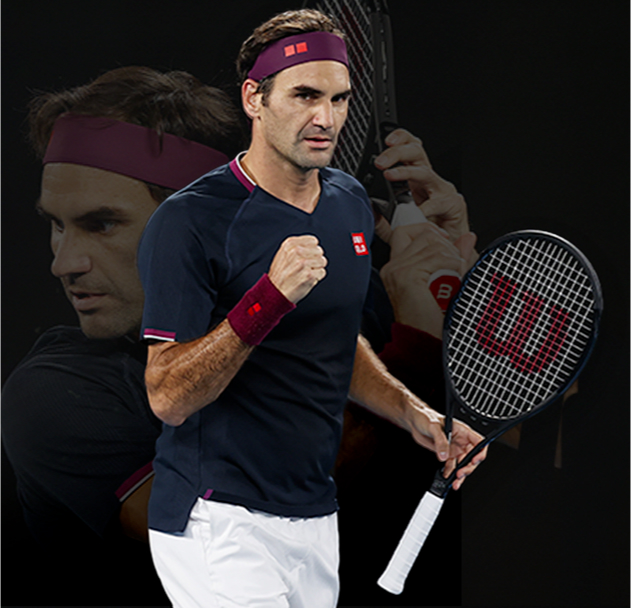 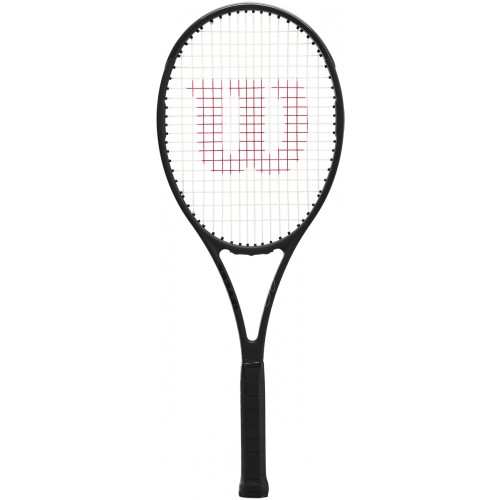 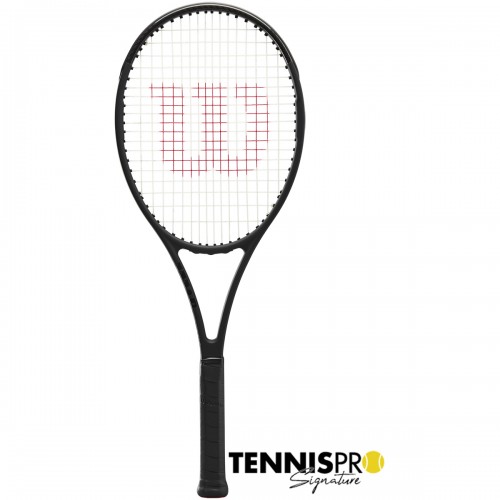 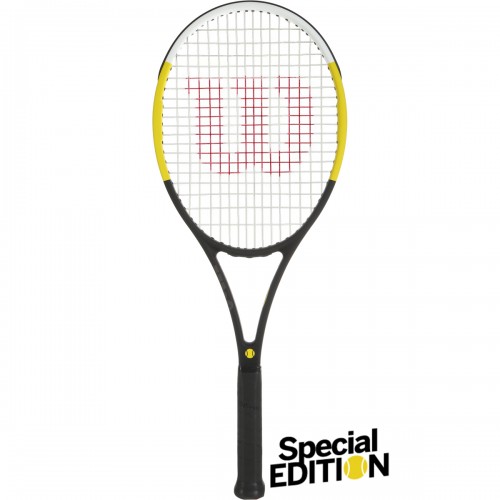 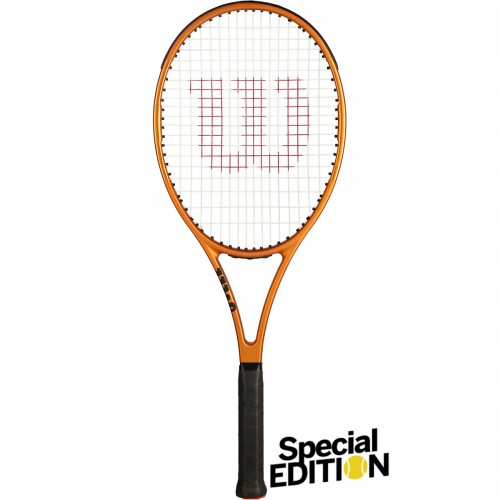 Discover his equipment
The vintage showcase
The famous polo shirt with which he won the Australian Open in 2017, the caps with Roger's logo or the t-shirt celebrating his 20 Grand Slam victories, here is a small overview of some of the products used by Roger Federer during his career. 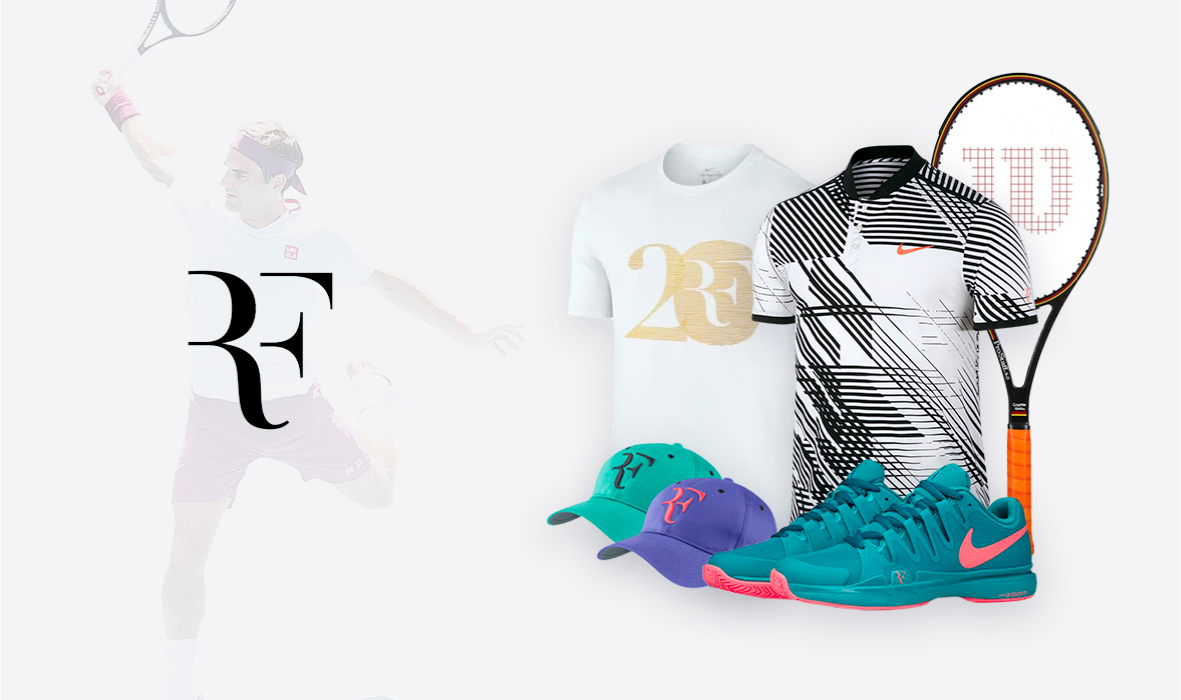 First time on Tennispro.eu? Enjoy €10 off your first order!
x